Formerly known as Melinde (from the Lost Paradise of John Milton) is the capital town of Malindi District in Coast Province. Located on the Indian Ocean near Galana River and about 120 Km North of Mombasa and 220 Km South of Lamu.

The archaeological findings testify the presence of human activities in the area since the IX century, various Bantu cultures similar to the Pokomo are believed to have existed. From the XIV century Malindi has enjoyed a period of strong growth linked to the flourishing of the slave trade. One of the caravan routes that crossed Kenya passed through Malindi from Yatta Plateau and Silaloni area. The square that still exists next to the old mosque was the slave market and played this role until the beginning of the XX century.

From the ancient Malindi, there are news of the travel chroncles of the chinese admiral Zheng He, having landed in Malindi in 1414. In 1498 the principal of Malindi was unique along the coast to welcome the portuguese explorer Vasco Da Gama and declared 9 days public holidays on his honor. He furthermore  obtained the services of experienced sailors who took him to Kerala India. The relationship between Malindi and Portuguese lasted for about 20 years of which during this period the other coastal towns were repeatedly attacked by the Portuguese ships.

The Pillar Graves, between the city and the dock: The monument is located near the Juma Mosque and has discreet architectural and coastal cultural interest. The tallest grave dates back to the beginning of the XV century and was built on top of local sheikh’s grave. The Juma Mosque is also known as the Friday Mosque and overlooks the slave market that ran until 1873 and is one of the oldest of Malindi.

The Portuguese Chapel, south end of the harbor, built by the Portuguese to bury two crewmen. It was visited by St. Francis Xavier in 1542.

The Vasco Da Gama Pillar. On a small promontory that from the center heads towards the sea, there is a coral block column overlooking the sea, built in 1499 by Vasco Da Gama to hold the Pradao Cross made of stone from Lisbon .

A tour to enjoy the colors and smells typically African through the old market area, stalls of spices, heaps of pineapples and watermelons, the jewelery shops in semiprecious stones, local crafts in wood, soapstone and batik. At last penetrate into the Arabian part of Malindi, one of the most fascinating and famous for its fine fabrics and decorations of its many mosques. 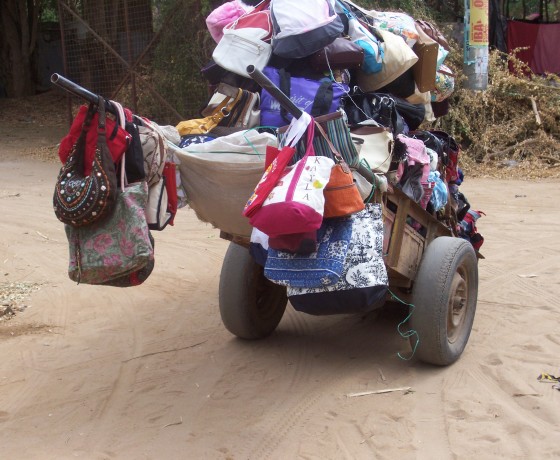 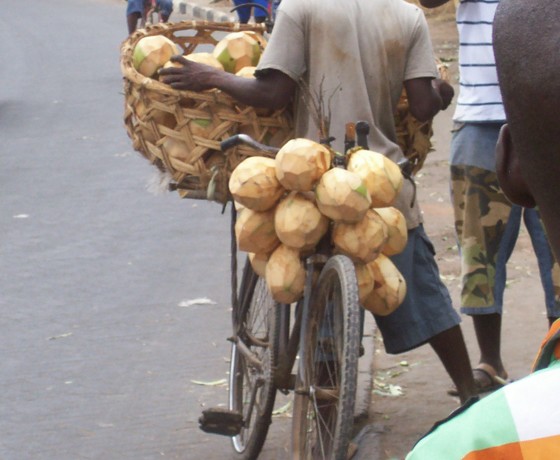 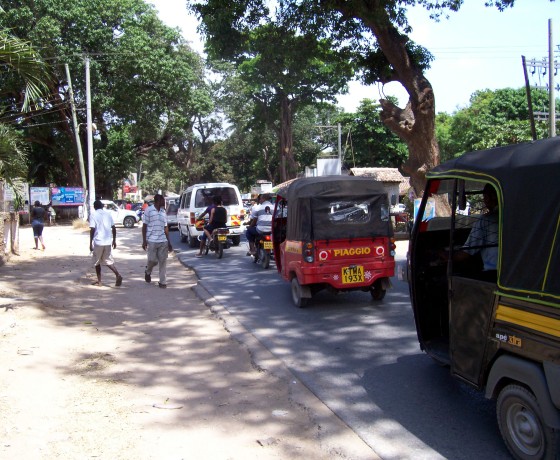 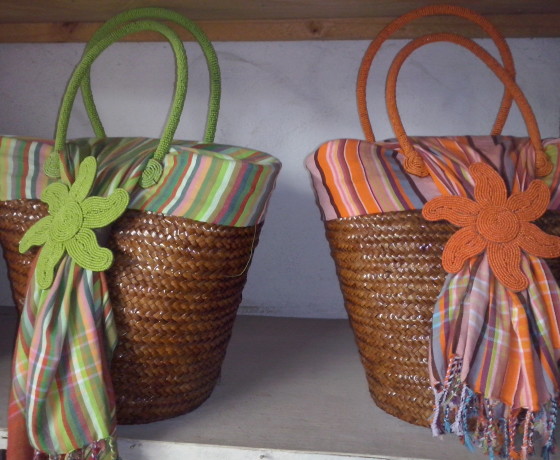 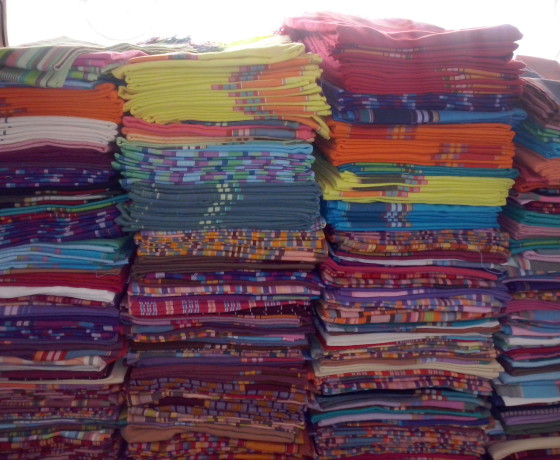 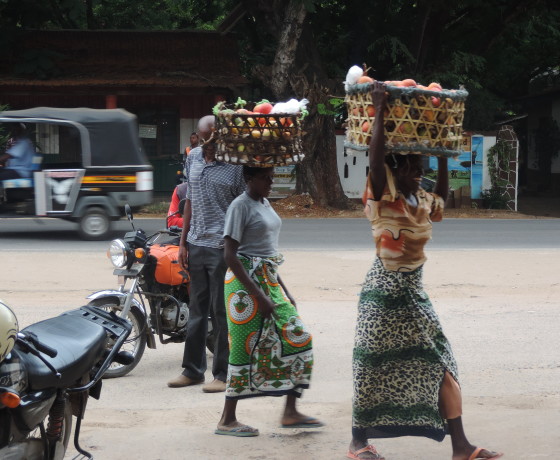