Malindi is renowned as the richest area of ​​the coast for sailfish, considering that, in the last decade there have been 15,000 caught between sailfish and marlin. On certain days, defined by all miraculous, the boats have returned with an average of eight or more fish each! For fans of statistics, they know that the biggest sailfish caught in Malindi weighed 143 pounds (about 72 kilos) and the biggest marlin, caught in 1980, well 828 pounds. Apart from the bill-fish which closes the family of big fish with the “beak”, there are plenty of wahoo, kingfish, barracuda, yellowfin, kambesi and sharks to make it more interesting and varied fishing. The most suitable season for sailfish is from September to March when the monsoon blows from the northeast and from April onwards, the sea is more popular with kingfish, dorado and barracuda that continue throughout the season until the reappearance of the bill-fish on september. In Malindi all boats are part of MWCBA, an association that ensures the safety standard organization and its affiliates. Malindi Sea Fishing Club is affiliated with the IGFA and records all the capture along the Kenyan coast. Twice a year there are organized competitions that attract fans from all over the world: in January, the Bill Fish Tournament and in October the Festival of Malindi. 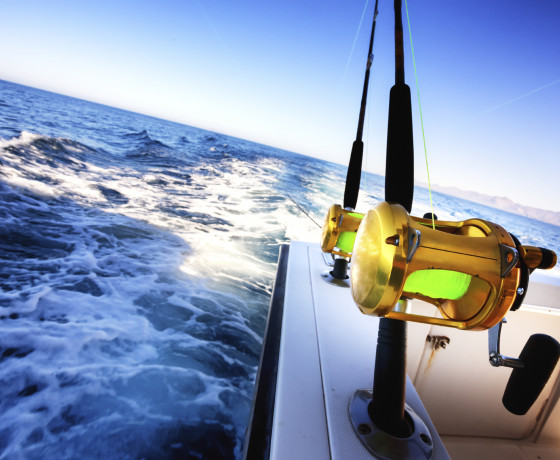 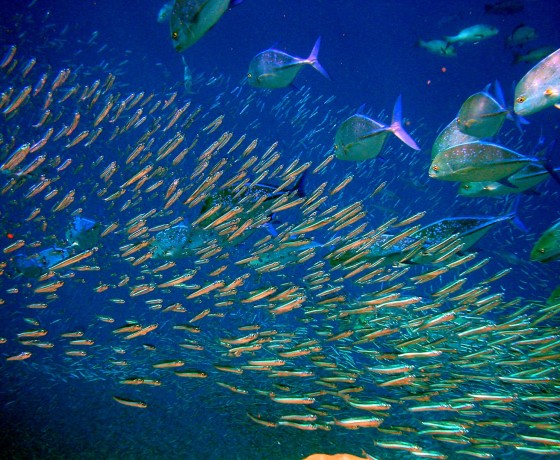 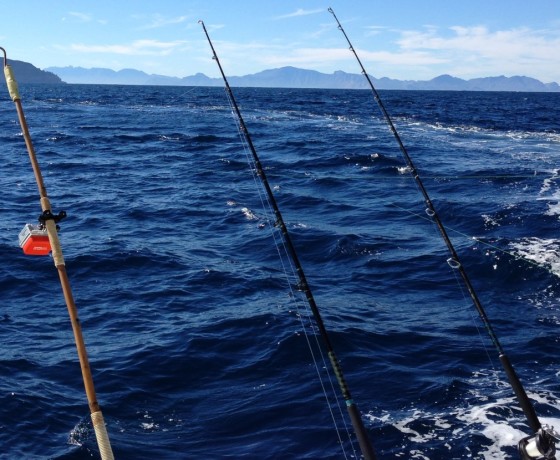