Arabian town mysteriously abandoned. There are many local legends in the folk tradition and beliefs that make this place magical at the same time fearful, to the point that no one could get there after sunset. One of the historical sites of major interest remaining along the coast. The excavations have brought to light objects as Ming porcelain, glassware and furniture shutters glazed earthenware, which probably indicate the XIII century as the date of founding of the city. Gede was then inexplicably abandoned in the XVII or XVIII century, maybe because of the withdrawal of the sea or perhaps because of the invasions of the Galla tribe from North. Gede ruins is surrounded by lush vegetation with many Baobab trees. The magical of Gede is so real that stopping in the courtyard of the building and watching the impressive Baobab that were already there when the city was built, you can have the impression of hearing water running through the sophisticated piping system. You can easily imagine the luxurious lifestyle of its inhabitants, the precious porcelain in their fine style and the rich perfumes in their original bottles. The palaces were built with coral and lime-based ground. A lot of monkeys are present in the ruin jumping from one tree to the other, lizards that quickly move in under the woods and large butterflies that flutter through the ruins. Don’t miss a visit to the butterfly breeding laboratory. 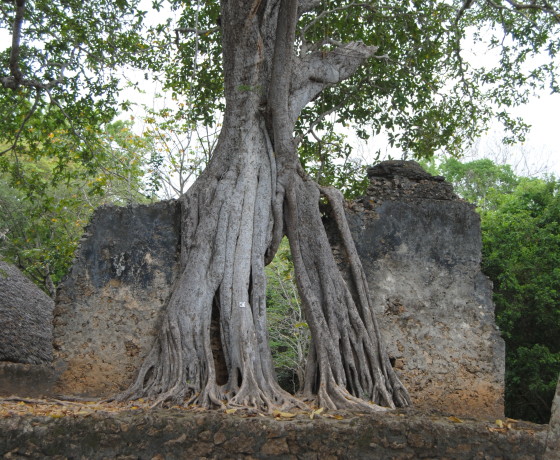 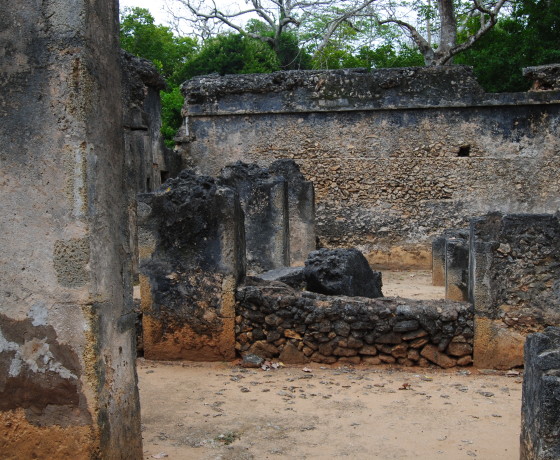 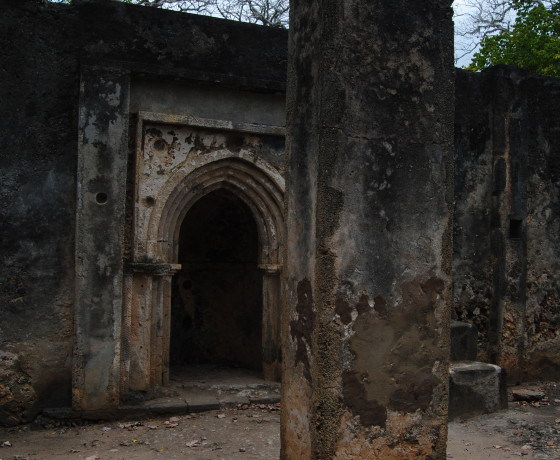 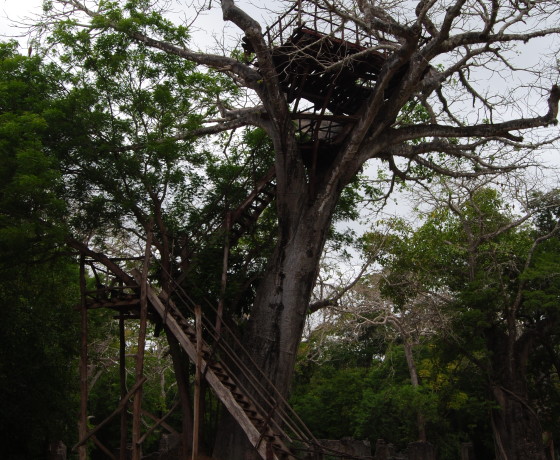 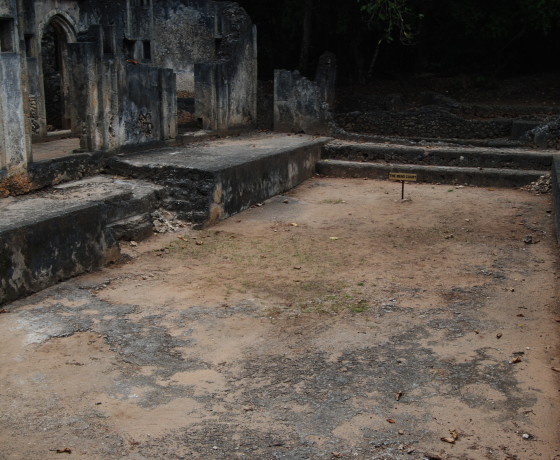 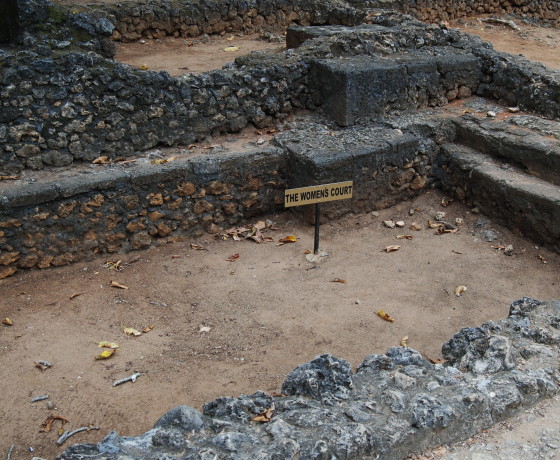