The three islands which makes the archipelago of Lamu: Manda, Pate and Lamu, have been for more than 1,500 years an important Islamic settlement and on early 900 Manda was a wealthy and flourishing port. Its people enjoyed a high standard of living and it is said that their homes were profusely decorated with gold and silver and that they even used silver ladders to climb up on their high beds. Declared UNESCO heritage site on 2001, Lamu is a world on its own, both for botanical aspects and historical, where time seems to have stopped the ancient one. Surrounded by the sea, too narrow to allow a motor traffic, Lamu has retained to present a lifestyle that once had to be typical of many cities of the east African coast. On the island, you can shift from one place to the other by donkeys or by foot. It’s just that being tied to the past that makes Lamu a dream of many visitors looking for the past emotions and tranquility. The craftsmanship of Lamu is one of the most beautiful and decorative, both for wooden objects, precious stones and silver. You can still find the original pieces in silver dating back to 1600. Lamu is inhabited by the Bajuni, Muslims praticant and its by their beliefs and traditions that you should dress properly during your stay on the island. Accessible directly from Malindi airport, a flight of about 40 minutes flying over the beautiful Northern coastline of Mombasa and the spectacular Tana Delta River, you will be transfered by dhow (a typical African sailboat) to Lamu and to your hotel. 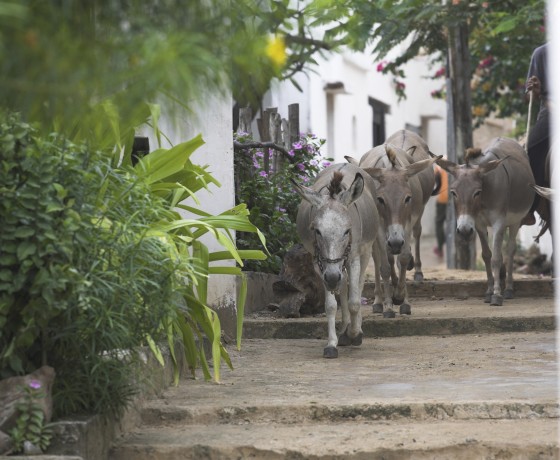 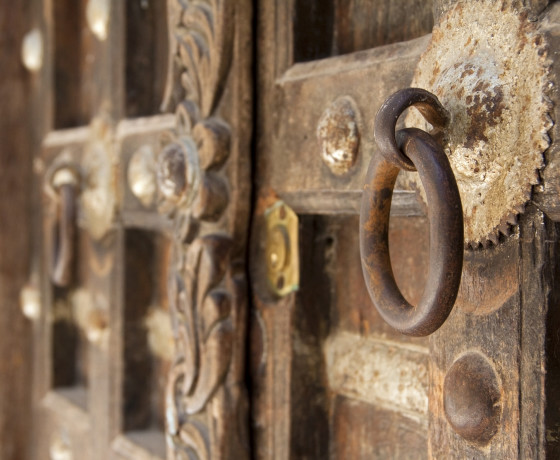 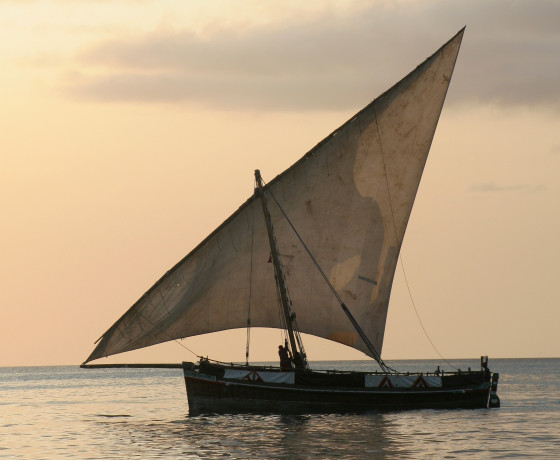